This year I only read one book.  That's right.  One.  My all-time low of my adult life.  This is, of course, not counting the one hundred books I read to my kids this year.  Most of those are only 20 pages long.  (Plus, the road trip listening to the audio of Prince Caspian with Elisha.  I'm not counting that either.)

When I look back at the time spent reading daily to the kids and also helping them learn how to read, I don't feel as bad.  I guess that's more important.  (But, man! ONE BOOK!)  This kind of ruins my tradition of sharing some of my favorite books on the blog.  Instead, I decided to do something more like last year and share the "top 10 general stuff in life that I liked".  Here we go! 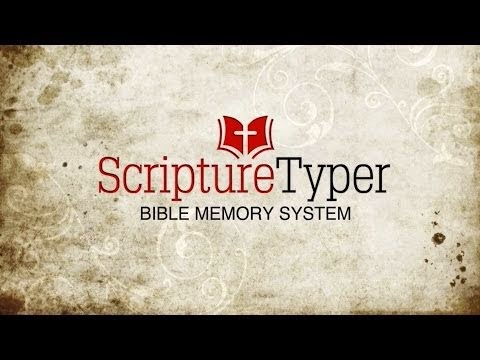 Many of you know that I used to be a Bible Quizzer back in my teens and helped other kids with the program in my late 20's.  I really wanted to get back into memorizing the Bible as an exercise that goes beyond a cool thing for kids.  I find it easier to get through the day if I can easily recall the things God said to me in the Bible.  It always works better for me than opening a book or app on my phone.  When you memorize the Bible (or anything really) it becomes part of you.

My mind is not nearly as elastic as it once was, so I turned to the App Store for help and found, for the cost of a few dollars, the Scripture Typer app that allows you to fill in the blanks, do flash cards and rack up collections to allow slow, methodical memorization.

One year of playing their little app and guess what?  I memorized the entire Epistle of James.  It's over 100 verses and it's my favorite Bible book, so I'm thrilled. 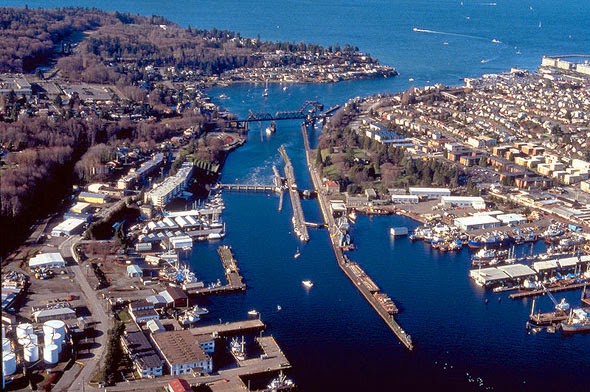 I promise Anne-Marie that I would take her on a mini-vacation somewhere local after she recovered from that massive surgery last January.  She was ready by March and we chose Ballard.

This neighborhood just north of downtown Seattle is one of the most beautiful and lively places we've ever stayed.  We could've just forgotten about downtown and stayed around downtown Ballard and taken in the food, people, history and overall charm of this little neighborhood.  If you're wanting to try out a Seattle-area vacation, consider the areas just north of the ship canal (Fremont, Green Lake, Wallingford, U District and Ballard).  It's an amazing place in what is a very incredible city. 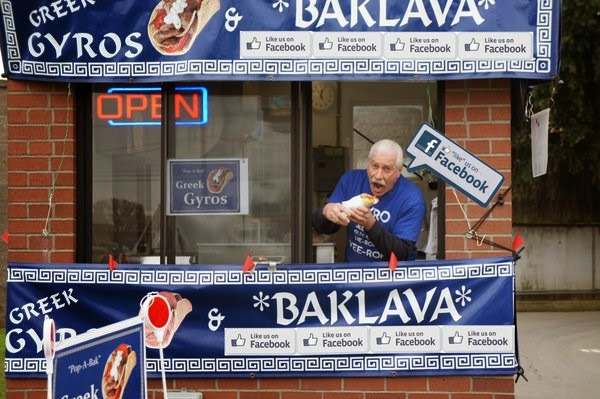 Switching gears to Vantucky life:
We're not much for restaurants around here, but this place is on point.  Some old Greek dude that makes Gyros and only Gyros in a brick hut in the parking lot of a Chevron.  It's the perfect fusion of Vancouver sprawl culture and the Portland foodie culture.  Trust me. Probably my favorite song in 2014 was "Architecture" by Jonathan Thulin.   The song surmises that God must have designed all the wonder we see in our world like an architect plans a project.  And if He designed the world like that, He must have a similar design for each our lives.  Beautiful song, Jonathan.  Good job. 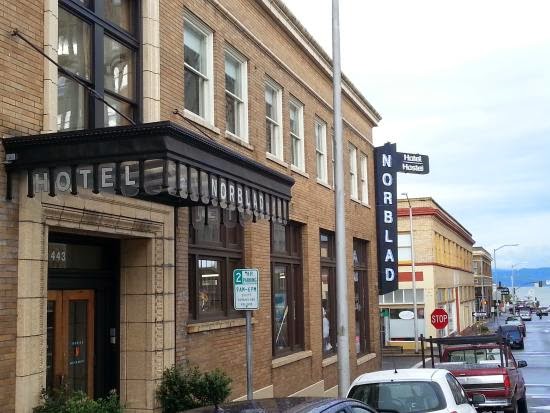 We've stayed in Astoria, Oregon, about 15 times since we've been married.  (We've gone for all 13 anniversaries, plus twice in the summer I think.)  One place we had never stayed was the Norblad.  After all this time, now I'm wondering why we hadn't.  It's recently been restored and the simple guest rooms look great.  Yeah, it's a little loud and the bathroom is across the hall, but it also costs half of what a lot of other places do and is located right downtown (i.e., a block from the Blue Scorcher Bakery).  The affordability was traded in for length of stay and we ended up having a really nice long weekend last September. 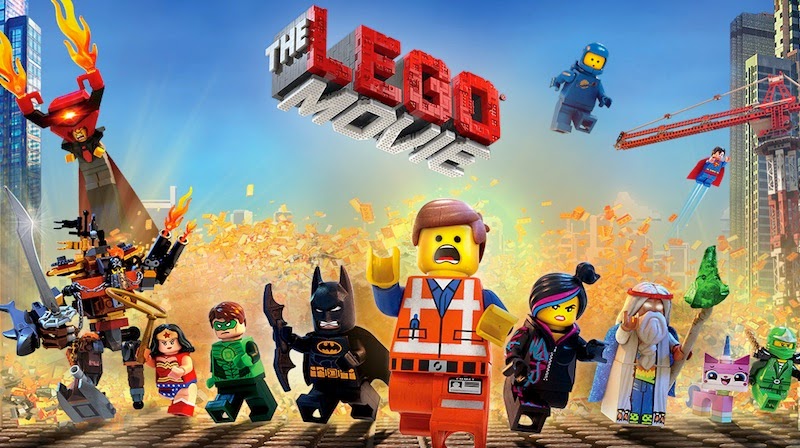 Everything is awesome!  My kids love Legos and they loved The Lego Movie.  It's not that often that I'm going to admit that I like a kid's DVD, but this one drew me in.  I would suggest parental guidance on this one, though.  There are a few occasions of mild but crude talk. 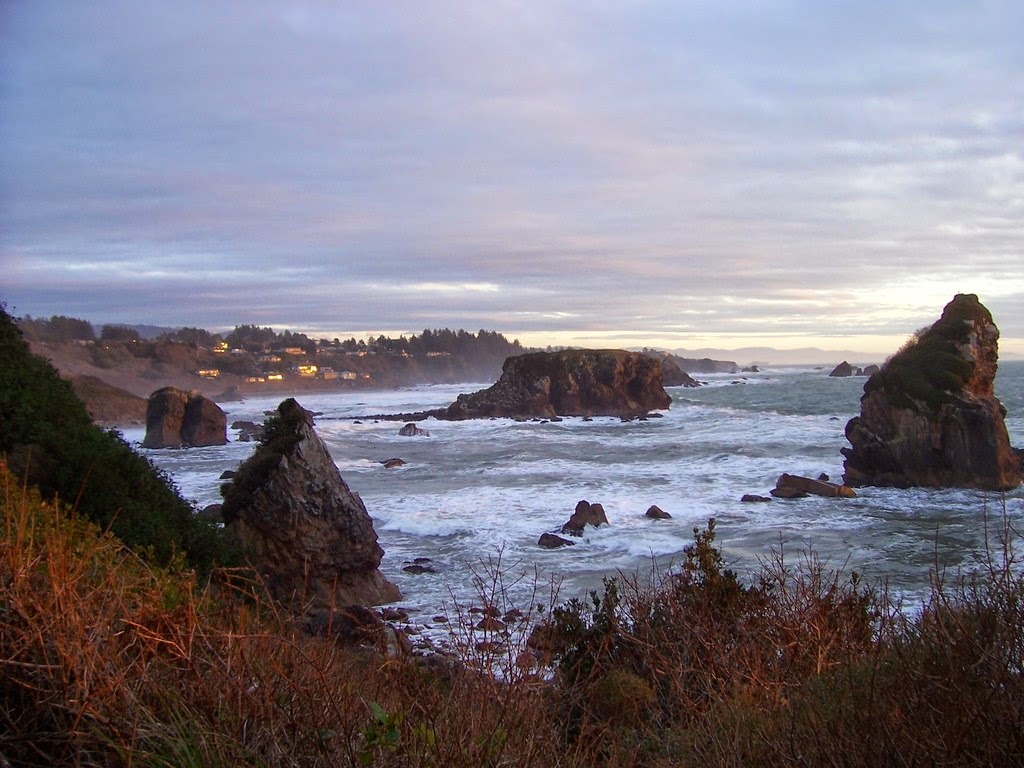 I've already talked about a neighborhood and a hotel, but this one was a more of a surprise. I want to thow a big thumbs up to the city of Brookings, Oregon. I expected next to nothing when my work sent me on a huge road trip to the area. One night in the Best Western and a dinner at Superfly had me sold. Immediately in the area of Brookings there are miles of beautiful and empty beaches, the Oregon-California border and scores of ancient redwood trees. I hope I get a chance to go back. 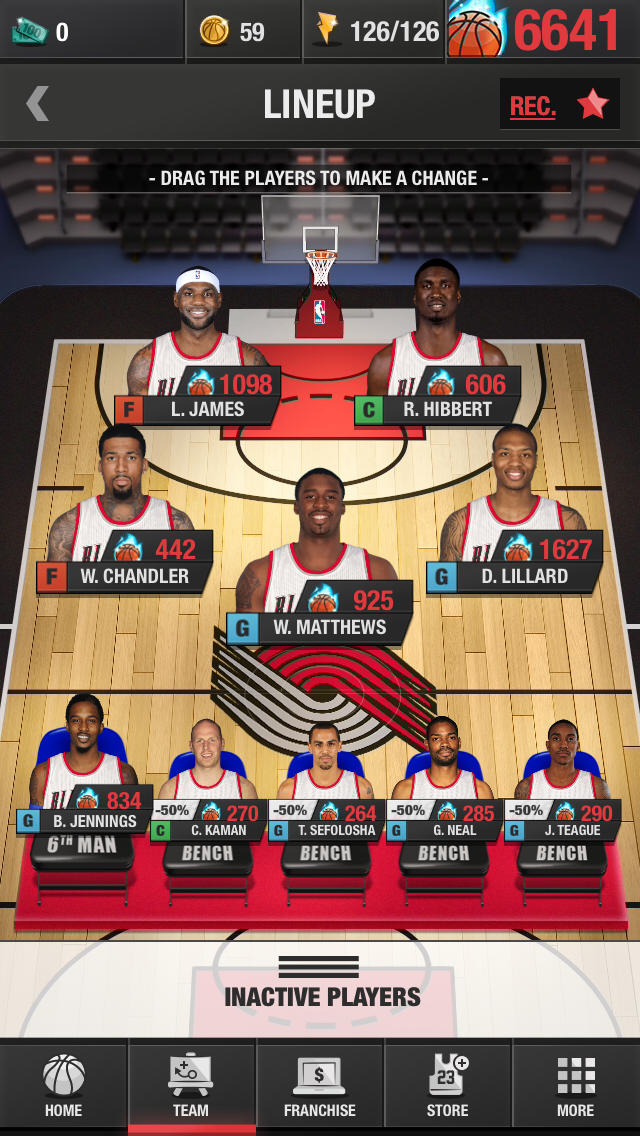 Maybe I shouldn't recommend this app.  Scripture Typer is about discipline, learning and self-improvement, but this?  This is totally about wasting time.

Now, I love basketball.  This fact probably deserves its own blog post.  I have ever since I was about nine years old when my mom got me my own hoop for the driveway (thanks, Mom).  This app allows you to have your own professional basketball team.  You get ten players to start with and can play games to earn "money" so you can sign your favorite NBA players.  You can see my team in the picture above.

When I Was Younger by Colony House
(Music Album) 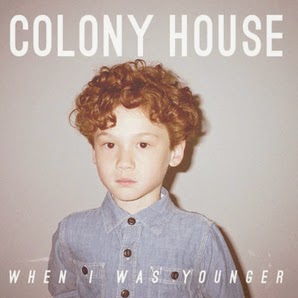 Colony House's independent album from last summer was probably sold in very few record stores, but that's why there's Spotify. I was completely hooked on my first listen. Now I'm rolling with the punches and I've stopped playing second guessing games.  Thanks, guys.  You've inspired me.

"You Beat Cancer By How You Live" by Stuart Scott
(Speech)

In July of 2014, sports broadcaster Stuart Scott was given a lifetime achievement award for his 20 years track record of excellence in the industry.  Scott had struggled with cancer since 2007 and had recently been dealing with a very difficult recurrence and barely had the strength to be there to accept the award.  During the speech, he told the audience: "When you die, it does not mean that you lose to cancer. You beat cancer by how you live, why you live, and in the manner in which you live.”

I'm sure these words will live beyond the man.  Actually, I know they will.  Stuart Scott died on January 4, 2015.  Watch the entire speech in the video above.

Until next year, everybody!

Email ThisBlogThis!Share to TwitterShare to FacebookShare to Pinterest
| More posts about books, me, sports, stories