Saturday started slowly with us barely crawling out of bed at nine. The last few days of wedding stuff had taken its toll. We were supposed to meet our friend Matt Tuttle, who's living in Port Arthur these days, just eight miles to the south of Beaumont. We agreed months ago to get together. Stan was going to talk to him Saturday morning to find a place and time to meet.

What I didn't know is that Stan's cel phone had died in the middle of the night; he had forgotten his charger. Stan had enough battery in the phone to get a call from Matt and arrange breakfast at Cracker Barrel. His phone died before he could call to inform me of the plan. When his call didn't come I panicked, found Matt's number and called him. "I'm already on the way up. You guys ready?" We weren't. While we were talking Stan was called to tell me what Matt was already telling me. He got a phone from some guy he accosted on the sidewalk in front of Brian's apartment. He had to call his dad because he forgot my number, ask for my number, then call me--all with the guy standing there watching a frantic stranger make long distance calls on his phone!

I ignored the unknown number and kept talking to Matt. It called again. I hung up with Matt and found out that Stan was talking to me on a stranger's phone. We needed to be ready right away. When I went to load the suitcases in the trunk, I found a stack of tuxedos in the trunk. I'd forgotten that I had promised to take the tuxes back! We were an hour late to Cracker Barrel. Sorry, Matt!

We enjoyed Cracker Barrel even though it was our second time to eat there in three days. We don't have them in Oregon, so we'd best get our fill.

Matt took us to Johnson Space Center (NASA) on the south side of the metro area. If you've ever been there, you'd know that the amount of stuff to do is overwhelming. If you've ever been there on a summer Saturday, you'd know that the amount of people there is overwhelming. We saw films, test modules, and were briefed on what NASA is planning right now. In the pics you'll see me with Wally Shirra's coveralls. He was the only astronaut to fly in the Mercury, Gemini, and Apollo space programs.

From there it was time to head to Uptown Houston and say goodbye to Matt. When we got to Uptown, we were impressed when the concierge (which is now pronounced "kon-see-air" in the uppity Uptown circles, when did this one happen?) at the Inter-Continental found us a restaurant and called to reserve us a table.

Maggiano's is an Italian restaurant three blocks away from the Inter-Continental hotel. We walked all of it. It was about 10 o'clock, but about eighty degrees with 101% humidity. I knew we were doin' all right when I saw the signed photo to the restaurant of Frank Sinatra. Good enough for him; good enough for me. Hope the mob doesn't show up. I found out the hard way that chicken parmigiana is not a breaded breast of chicken with cheese and marinara--it's three of them! A side of asparagus is about thirty stalks. No, I would not like dessert!

We didn't want to walk back, so we followed Stan's suggestion and called a taxi. When he didn't like what we paid him, he started yelling at us and insulting us. Good call, Stan. Next time I think I'll just take my chances walking through the dark alley! Finally time for bed. 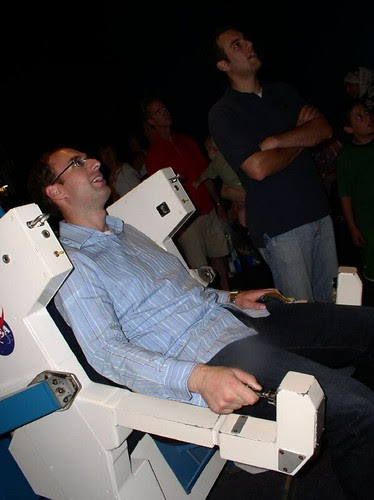 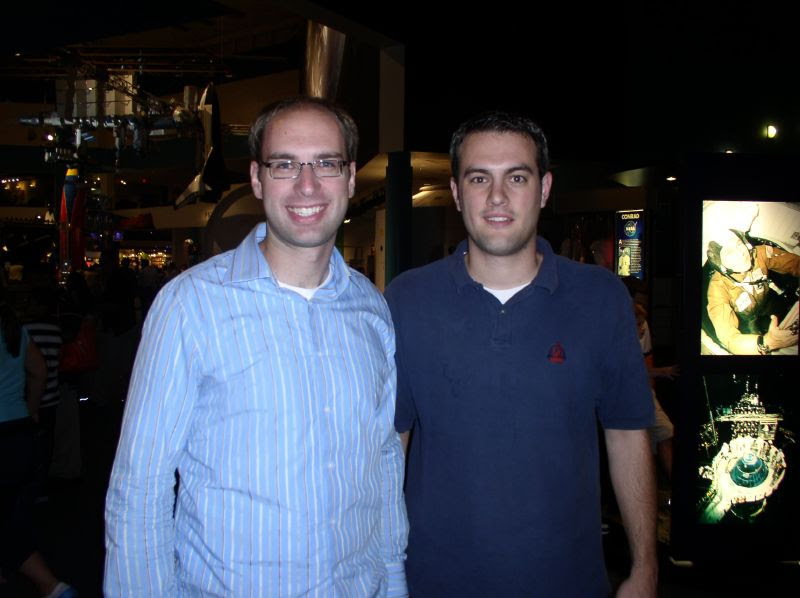 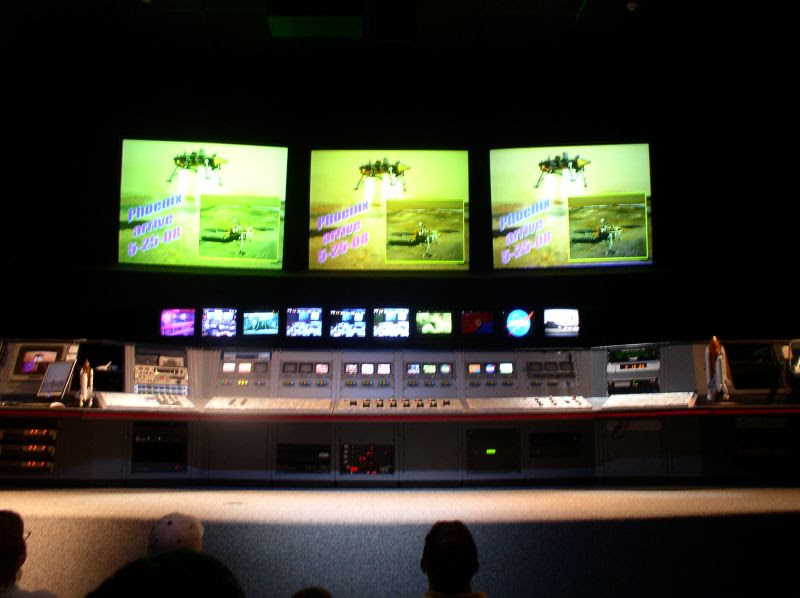 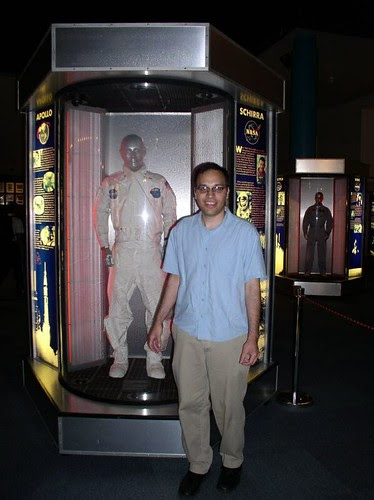 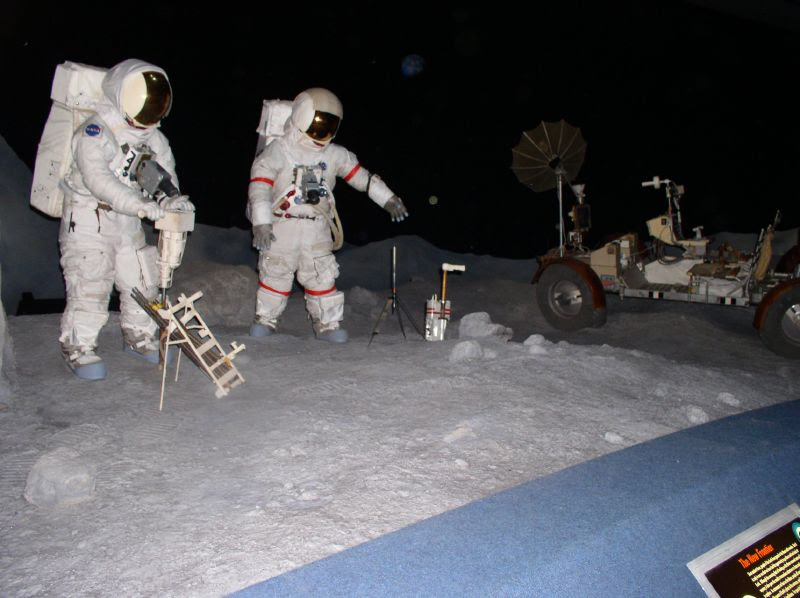 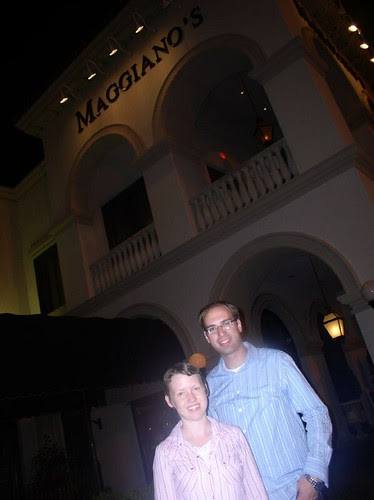