1.  Missed out on: Almost nothing, but Hollywood Tower of Terror, Grizzly River Run and Enchanted Tiki Room were not options. First two were closed and the last serves all stuff I'm allergic to.

2.  Biggest Disappointment: ESPNZone. After hearing about this amazing sports place for a decade, I had to go see it for myself. It's like going to Big Al's down the street from my house but with a bunch of surly Golden State Warriors fans. Don’t get me wrong, Big Al's and ESPNZone are both cool, but not enough to waste my time and Disney money (and Disney loves charging Disney tax).

3.  Runner-up Biggest Disappointment: Hyperspace Mountain. Disney StarWarsified this ride in ridiculous ways. Please just switch off all the lights and call it good. It's better than the uneven mess of projected clips and LED lights scabbed on to this otherwise classic roller coaster.

4.  Biggest Waste of Time and Money: The Disneyland Resort Express Bus. We took this special Gray Line bus as the "official coach service from terminal to resort". The exterior was decorated for Universal Studios. It got us there, but was slower and more expensive than Uber.

5.  Most Overrated Experience: Early admission. "Magic Morning" or "Early Magic Hour" lets you into one of the parks an hour before the gates open. Guests at Disney Hotels and holders of special tickets are offered this special privilege. The thing is, crowd at the gate is almost as big for the early opening as it is the normal one. No Fast Pass machines are available and no characters are out yet, so pretty much after you ride that first ride (which pragmatically should be Star Tours, Space Mtn. or Radiator Springs Racers), you're stuck standing in a line for 30 minutes anyhow. So run to that high demand ride and enjoy it. It's likely all the magic you'll get out of that morning. 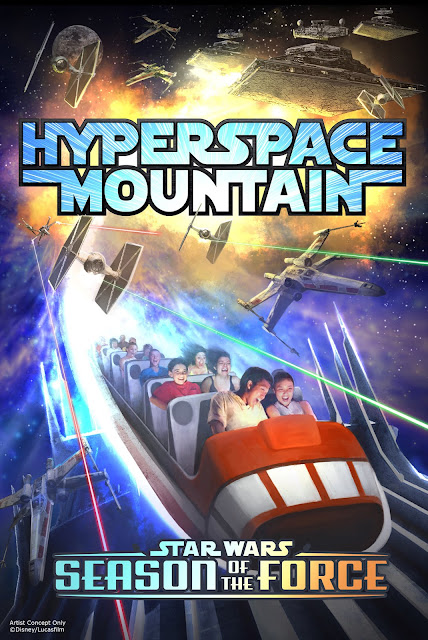