Several days ago, Anne-Marie began to experience dizziness.  The dizziness turned into a headache with no chance at relief.  She thought it was a sinus infection, but at her scheduled radiation treatment on Monday, February 3, her blood pressure was 140/100.

We had already set up an appointment to go over all the recent scans later on in the week, but when Monday morning's vital info got back to Compass Oncology's triage nurse, things started happening very quickly.  By Monday evening, appointments were shifted forward in the week and prescriptions were called in.  We knew something was wrong. 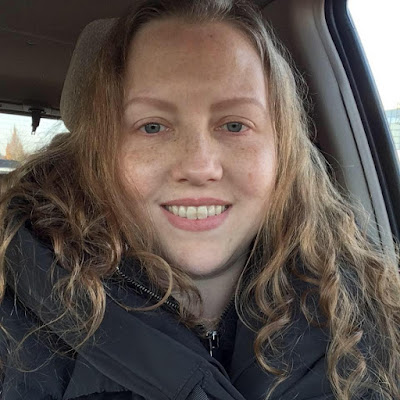 On Tuesday, February 4, I went to the radiation treatment just in case we had the chance to meet with the radiologist after.  Dr. Gotkowitz was in the office that afternoon and she sat down with us after the treatment and showed us how the perfusion MRI showed that Anne-Marie's headache had been caused by swelling and a recurrence of cancer in her brain.

The area of recurrence is in the site of the previous gamma knife surgery and it is operable through conventional surgery.  The very large area area of swelling around the tumor will be biopsied at the time of the surgery to see if there is concern with further spreading.

We expect the surgery to happen within the next two weeks and the recovery to be 3 months.  I will update with more information as it comes.
Posted at 7:46 PM

Email ThisBlogThis!Share to TwitterShare to FacebookShare to Pinterest
| More posts about diagnosis, neurosurgery